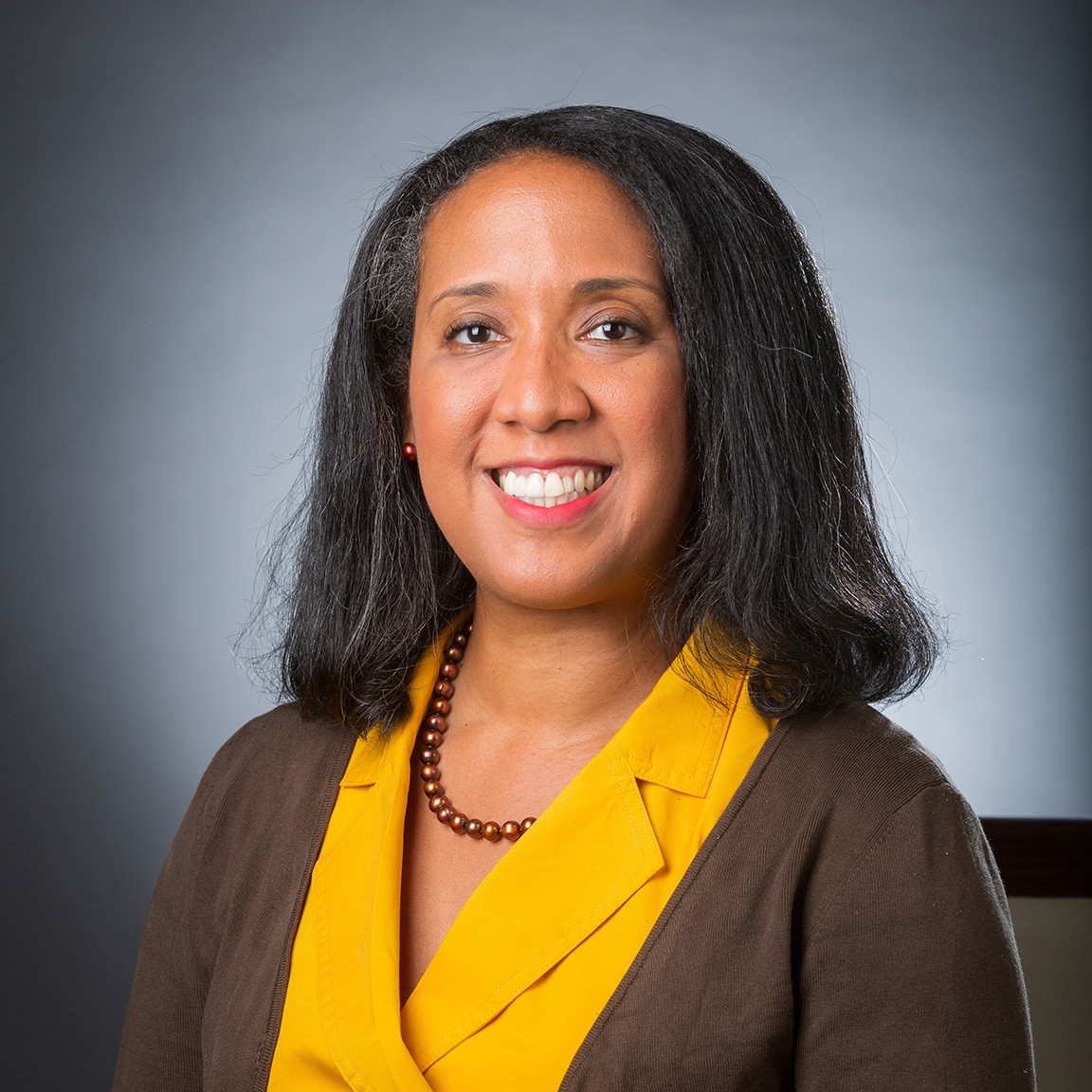 Andra Gillespie, associate professor of political science and director of the James Weldon Johnson Institute at Emory University, will be the keynote speaker for Parham Policy Day, to be held online Wednesday October 21 from 4:00 p.m. to 5:00 p.m. The annual event is organized and hosted by graduate students in the School of Social Work to raise awareness of the ways that public policy impacts society.

Gillespie’s current research focuses on the political leadership of the post-civil rights generation. She will discuss voting behavior and trends of women and people of color, particularly in Georgia.

Gillespie is the author of The New Black Politician: Cory Booker, Newark and Post-Racial America (NYU Press 2012). She has been interviewed on CNN, NPR, Al Jazeera and most recently USA Today, as well as on Atlanta’s local ABC, NBC, Fox, CBS, and PBS affiliates. Her editorials have been featured in the Atlanta Journal Constitution, The Washington Post and Politico.

The American Political Science Association honored Gillespie in 2009 as a Norton Long Fellow. She also has served as a Martin Luther King Visiting Scholar in the political science department at the Massachusetts Institute of Technology.

This year’s event also will honor the late Ruth Bader Ginsberg, who served on the Supreme Court for 27 years. Ginsburg led the legal fight against gender discrimination beginning in the 1970s and as a Supreme Court justice also wrote legal opinions against restrictions to voting access.

The event is free and open to the public. To attend, contact Ria Jones, Ria.Jones@uga.edu.