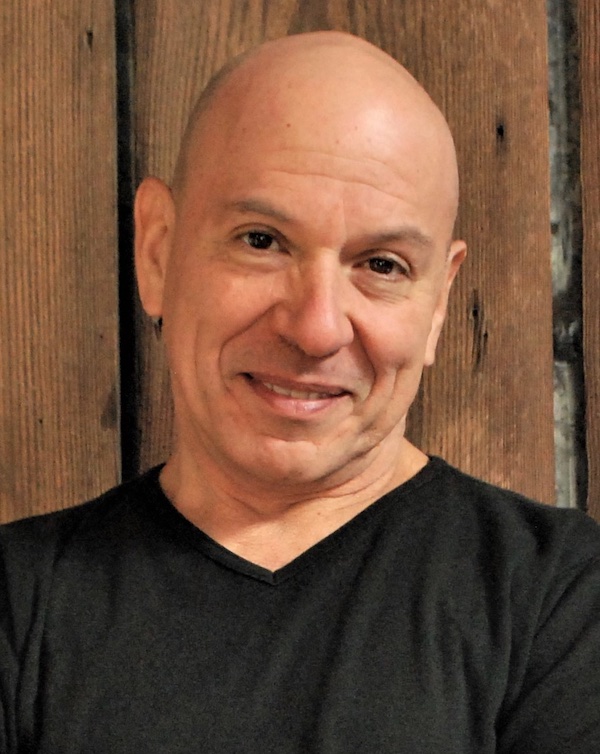 Randy Niederman, Ph.D., has taught social work at the University of Georgia, Western New Mexico University, and Barry University (FL). He obtained his bachelor’s degree in psychology from Florida International University in 1990. His MSW is also from FIU (1993). He has a Ph.D. in social work from UGA (1999).

His Ph.D. dissertation was a research study entitled, “The Conceptualization of a Model of Spirituality.” Dr. Niederman has worked as a psychiatric social worker at an in-patient crisis unit and hospital emergency rooms (Piedmont Athens Regional and St. Mary’s).

He has practiced Eastern disciplines for most of his life. His mother was a Yoga teacher and he has been practicing Yoga since childhood. He is a long-time practitioner of martial arts, in particular Aikido, Tai Chi, Filipino martial arts, and Kendo. He has also been affiliated with Zen groups in South Florida, Georgia, and New Mexico.