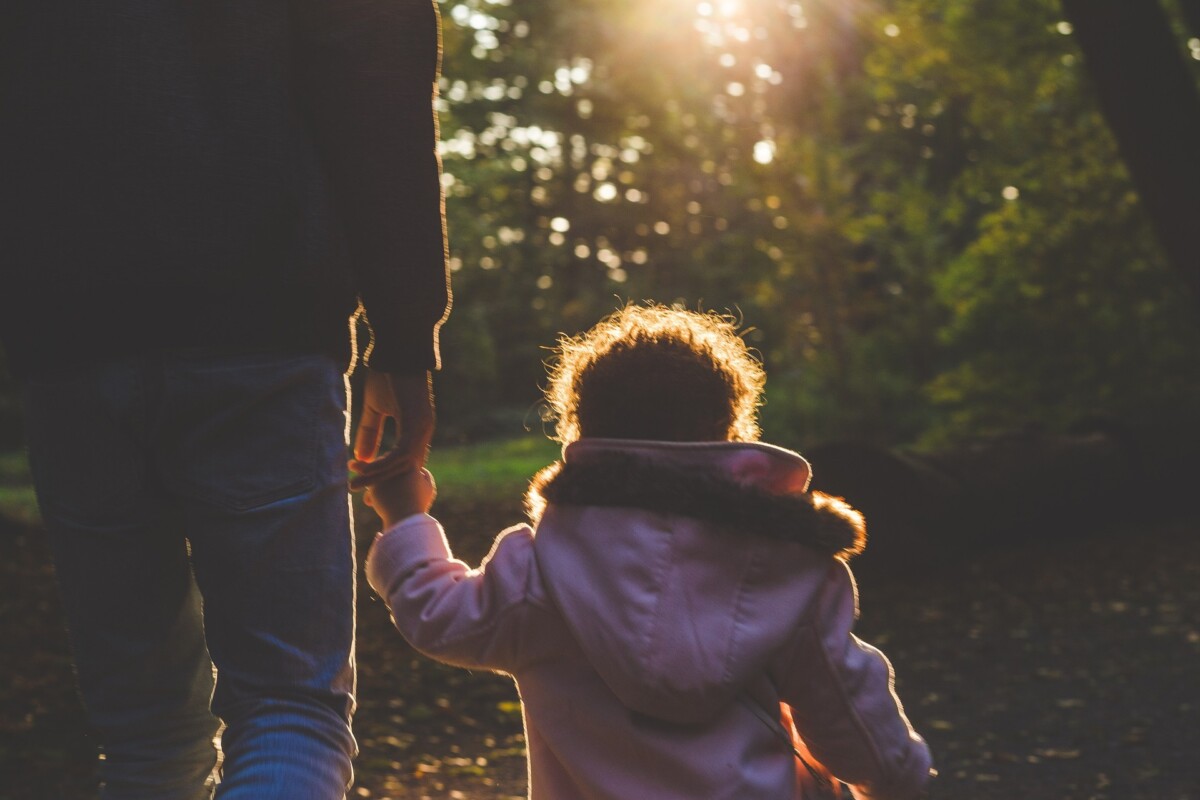 A multi-institution study led by a University of Georgia researcher is looking at how new federal legislation may help children of color stay out of foster care. Among other things, the study will identify the unintended consequences of the legislation related to inequities.

Harold Briggs, the Pauline M. Berger Professor in Family and Child Welfare at the School of Social Work, leads the study. Funded by the William T. Grant Foundation, it will examine how state and tribal child welfare agencies and stakeholders envision implementing the Title IV-E Prevention Services Plans afforded through the Family First Prevention Services Act.

The plans, which vary by agency, cover delivery of evidence-based, in-home services such as programs to build parenting skills and address mental health and substance use, with the goal of strengthening families and keeping children from coming into foster care. A new, flexible funding option provided by the Title IV-E program under Family First helps finance the plans. The Title IV-E program is a major source of financial support for child welfare systems across the country. Until Family First was enacted, the program paid only for costs related to foster care and adoption.

However, how children of color and their families will fare under the legislation is unknown. Briggs and colleagues at UGA, Georgia State University’s Andrew Young School of Policy Studies and the Child Welfare League of America will scrutinize the approved plans over the next year and interview key agency staff and stakeholders to see how the legislation supports or hinders agency and stakeholder efforts to reduce inequities in the system. Their findings will help identify potential areas for modifications to Family First to improve outcomes for minorities.

“When the study is completed, we will have a greater understanding of whether and how the initial group of states and tribes with approved prevention plans are ensuring that children of color who are at the greatest risk for entering foster care have more opportunities to flourish at home,” said Briggs. “It will also describe the potential unintended consequences of this new legislation.”

The foster care system contains a disproportionate number of children who are from racial minority populations, particularly African American and Native American. A 2016 report by the Children’s Bureau at the U.S. Department of Health and Human Services found African Americans represented in foster care at 1.8 times their rate in the general population, and Native Americans at 2.8 times the general population. Studies indicate they also are less likely to receive in-home prevention services, even when their needs mirror those of children who are white.

“Family First is an innovative approach to keep candidates for foster care at home with a parent or caregiver by making evidence-based, trauma-informed prevention services more accessible,” said Briggs. “We are concerned about whether it can make a positive contribution towards reducing inequalities for families and children of color involved with child welfare.”

The researchers will look at whether the prevention plans focus on families and children of color, and if the approved, evidence-based services included in the plan have been tested with populations of color, said Briggs.

The study will include 11 state and five tribal child welfare agencies that are implementing plans approved by the U.S. Department of Health and Human Services.

“We are excited to obtain a portrait of the plans and to learn more about how adoption of Family First may reduce inequality for some of our most vulnerable children through prevention services that allow children to stay with their families and thrive,” said Adam Gamoran, president of the William T. Grant Foundation.

“Ultimately, our interest is in learning whether the Family First Prevention Services Act is allowing those jurisdictions that take advantage of it to reduce inequality in youth outcomes—and whether such patterns can be documented.”